Posted on September 13 by Sebastian Wilgosz

The first little step on our journey to upgrade our Hanami 1.3 services to Hanami 2.0. This article opens a series of posts related to upgrading Hanami projects. This time we'll cover the Migrations upgrade.

You may visit the curated hanami upgrade thread on the forum where We're collecting all resources related to this upgrade.

For example, I've published the video guiding through the persistence layer upgrade. This series is the expanded version, split into more accessible and informative sections.

Recently we started a new challenge in our company - upgrading all our Hanami Services from Hanami 1.3 to Hanami 2.0.

If you think about it, it's like upgrading rails from version 1. The challenge is, that Hanami 2.0 is a complete framework rewrite, similar to rails in the early stages.

This post starts a short series, where I'll share my thoughts around upgrading one of our services, split into steps, so if you'll need to apply it to your projects, it should be simpler.

Let's start with our why. First of all, why have we waited for so long?

Hanami team has great assumptions that led to creating an amazing first version of the framework a few years back. However, it was far from perfection.

With version 2, the team put the framework to the next level, optimizing performance and developers' happiness by a whole lot!

Finally, due to a lack of updates in version 1, we stuck with older libraries and the old Ruby Version. This update will allow us to use again the most modern solutions available for the Ruby community!

The Hanami community is still not too big, but growing fast, and more people are joining every week, willing to share their ideas and help each other. Let's be honest - while we're all very helpful and try to share what we know with others, it's useful to also be able to ask questions when we're stuck.

With the upgrade, we'll be able to ask questions to a WHOLE LOT of ruby developers and extremely skilled hackers all hyped about Hanami.

Then finally, we have all the cool features that come with the new version, performance optimizations, architecture improvements... all that the geeks need more than air.

Hanami 2.X will use ROM 5+ under the hood

From ROM version 3 (used by Hanami 1.X) to ROM 5 is a big shift, and the newest version of the whole ROM gem family is something I can't wait to work with!

We're going to upgrade our stuff to ROM 5 even though version six is behind the corner, but when it comes, it'll be very easy to upgrade further, because the API is backward-compatible.

Old libraries prevent us from upgrading to Ruby 3.X

A similar thing happens for Ruby. The shift is quite significant, and after the update, we'll be able to make use of all sorts of cool ruby 3 features, like ractors, improved pattern matching, or a built-in debugger, with tons of performance improvements.

Having that said, let's take a look at how we tackle this update.

Hanami 2 is amazing in terms of providing tools for maintaining scalable applications, and some of our apps do scale. We have small and big services in the company, and sometimes it's getting frustrating when we need to wait several seconds to run a single component test suit.

After the upgrade, file loading will be improved by a lot!

Are you excited as I am? Then let's go!

The draft strategy was simple.

It looks simple, doesn't it? So what could possibly go wrong? 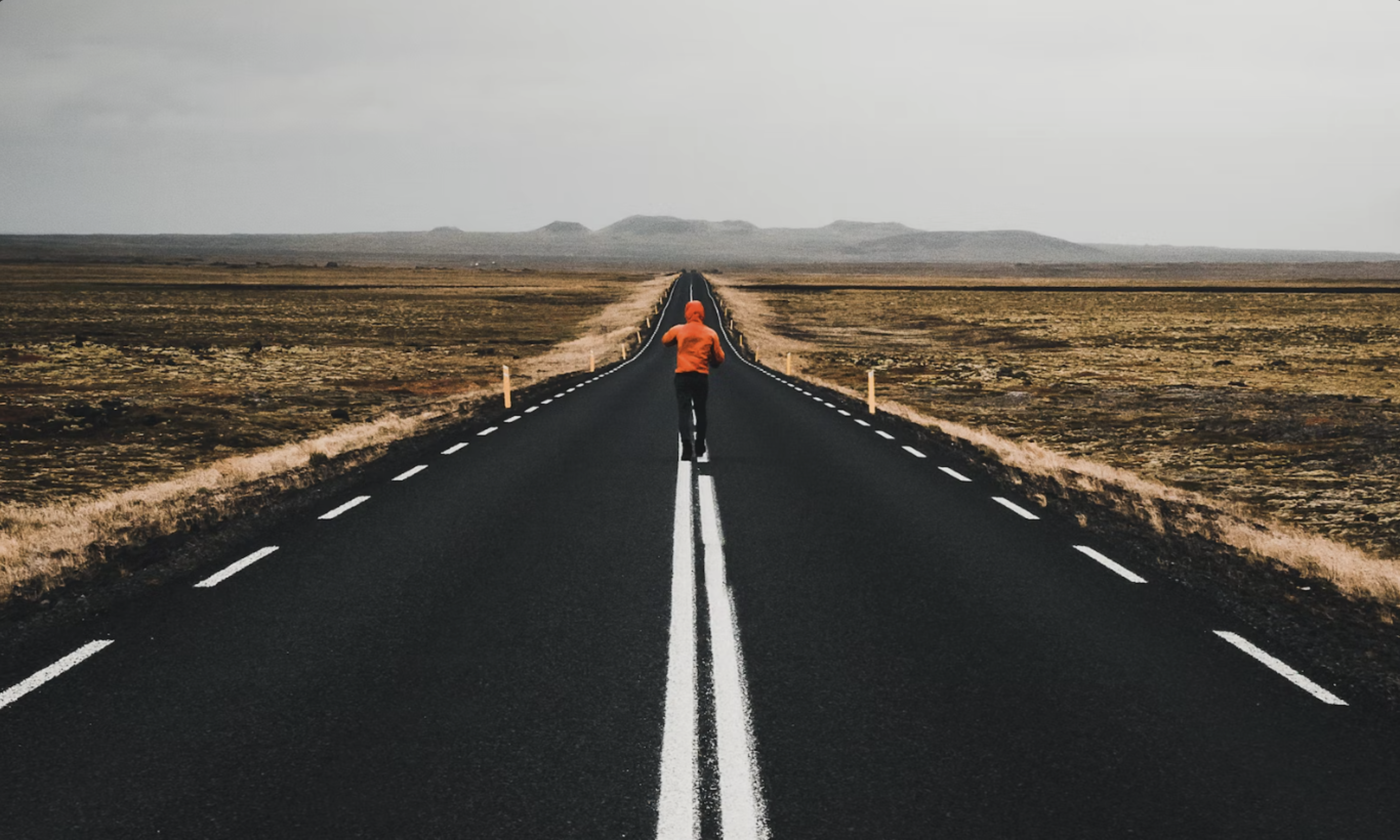 Nothing, really. And the fact I've ended up with almost +3k lines of code affected was just a coincidence:D.

It's worth mentioning, that it was 1. hanami-model -> ROM 5 upgrade part 2. A reporting service, which definitely isn't the biggest, nor most complicated of our projects.

So let's have a look at the requirements we have to come up with the actual upgrade strategy.

There are just three, but extremely important and make our upgrade a bit more challenging.

To make it all work, we needed to split the update into several steps, to minimize the range of changes in the single release.

The first big step was to just update the persistence layer and replace the hanami-model with ROM 5.

However, as you may guess from the PR changes above, a further split had been required. I was able to extract the migrations changes apart from the PR and before I'll tell you how I did it.

Before we did anything, we wanted to be sure that all our gems are using the newest possible versions.

In Ascenda we have the practice to periodically updating all the gems so this part was not a big deal.

The only thing that drove my eye was the dry-container issue so we were forced to lock it at version 0.8.0

Having the updated dependencies as much as possible, I've gone through the migrations switch.

The available rake tasks are:

To make them all work, we need just to add the rake db:setup, to set up the db connection properly.

You may notice, that on the tasks list above, there are missing positions like: rake db:create or rake db:drop, so we added them manually for our convenience.

I guess just running createdb in the shell terminal is fine, but... isn't it better if the DB name is read from the environment? 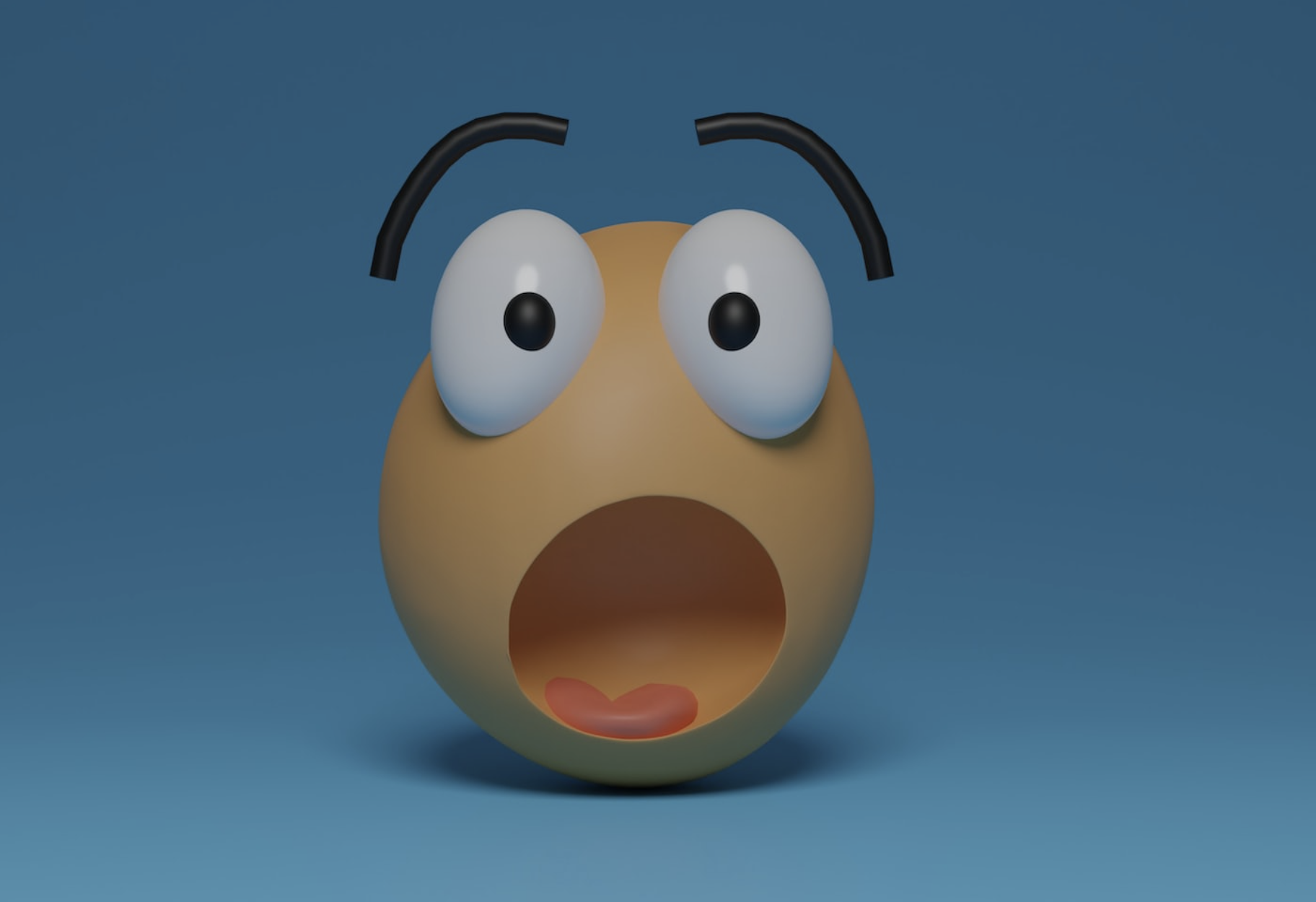 I know what you're thinking, but we're geeks, please be forgiving.

If you want to implement the missing rake tasks, the easiest way is to copy them from the Hanami source code. But please, remember to support the Hanami team, if you do so!

In Ascenda, we've made a bit more sophisticated approach, by NOT copying the source code from Hanami, but supporting the team anyway: XD.

The rest should be pretty straightforward but feel free to reach out on the discourse if it's not!

Having the rake tasks setup, we've moved all our migrations to a new location db/migrations -> db/migrate, because this is what ROM threats by default and we wanted to minimize the number of custom tweaks in the future.

After moving migrations, the only thing left was to switch from using the Hanami::Model constant to ROM::SQL, as a preparation to remove the gem in the upcoming commits.

After that we needed to change the primary_key for uuid types, to different syntax, but that was pretty much it.

Because ROM uses sequel for migration implementation, it was not hard to find all required updates in the sequel migration documentation.

It's worth mentioning, that number of changes required within the migrations files was pretty much minimal and this is because we've followed a few practices, that I'd suggest to make a rule of thumb whenever you work with migration files in any framework.

This upgrade is big, and it's a kind of work one does not want to do, but at some point, it has to be done.

It reminded me when I needed to split a big monolith into two separate projects a few years back.

I'm not sure why, but I love such tasks, but I don't want to face them too often :D.

I understand that Hanami needed to stabilize itself after the first major release, and it was not feasible for the team to keep releasing often and keep all the changes backward-compatible.

Now, however, with team being bigger, and more companies joining to support the project, with monthly official releases, and growing community, I bet it will only be easier and easier to work with the upgrades in the future! 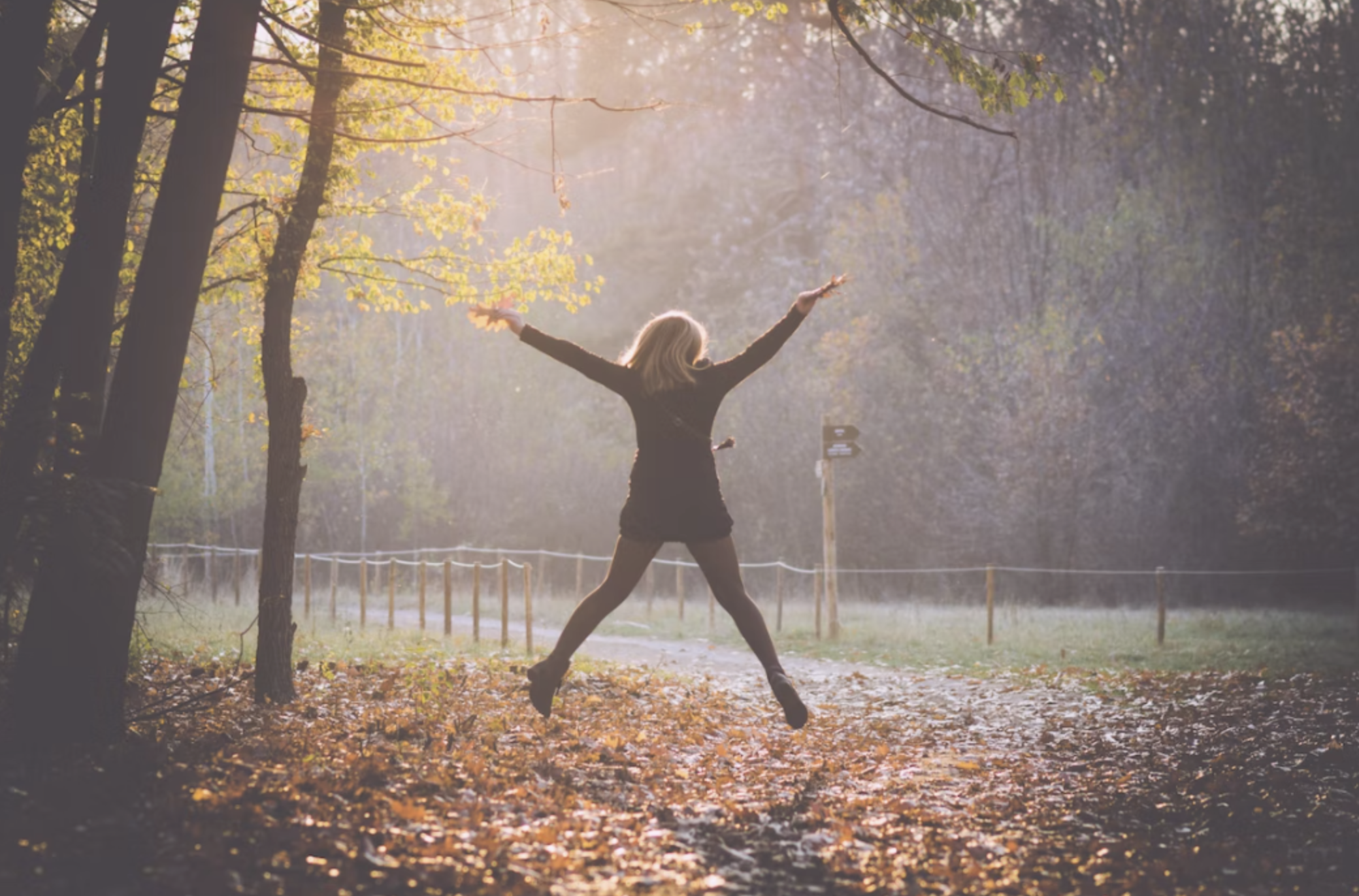 In the next article, I'll tell more about the rest of the persistence upgrades, and challenges we've faced and solved!